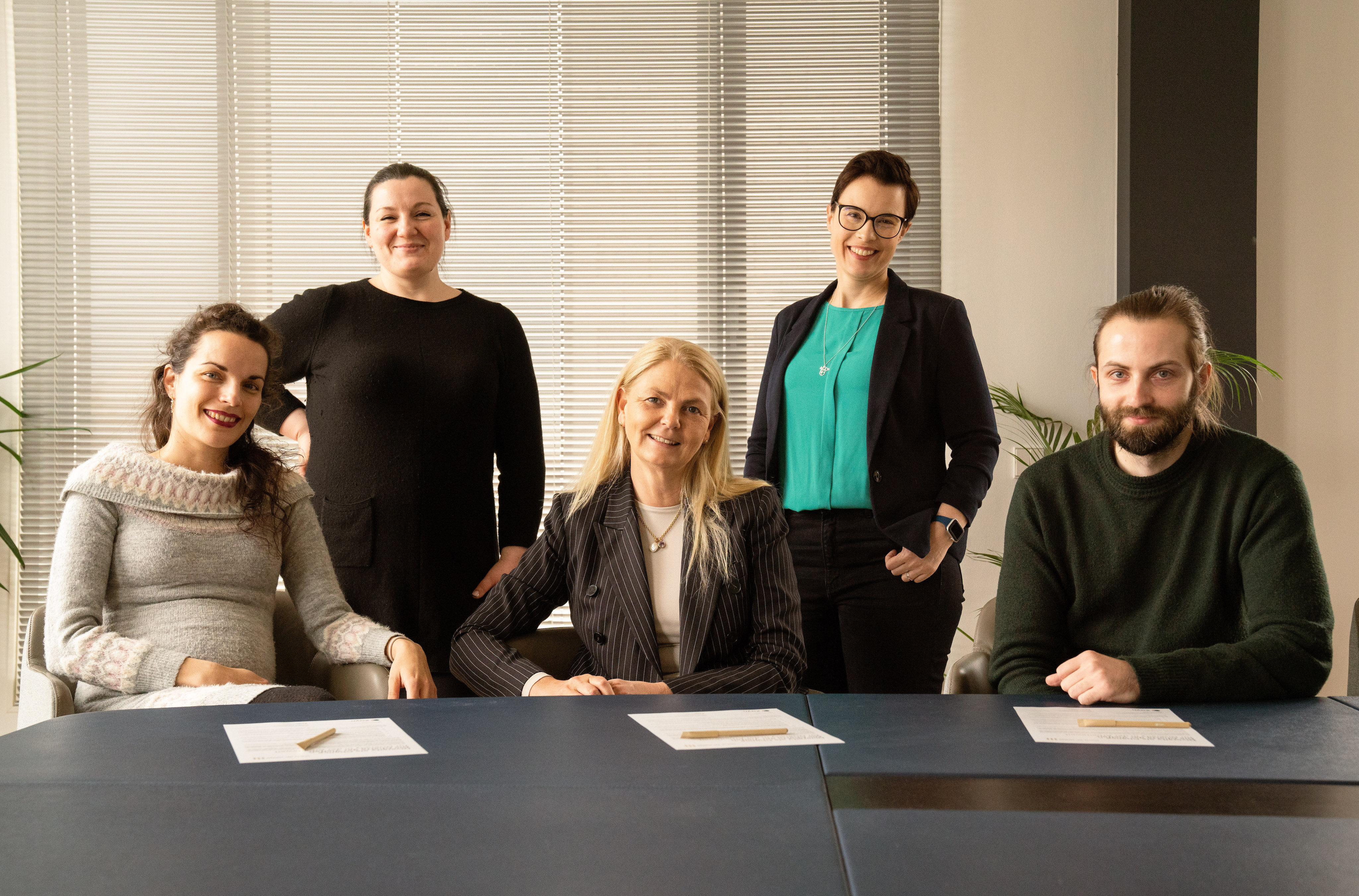 BERLIN, May 30, 2022 – The Berlin-based privacy tech company Xayn announces today its signing of the German Diversity Charter (Charta der Vielfalt), a landmark diversity initiative created in 2010 under the patronage of former Chancellor Angela Merkel. In doing so, the company is actively signaling its long-term commitment to fostering a professional climate of tolerance, appreciation of human diversity, and peaceful coexistence. The announcement coincides with this year’s German Diversity Day on May 31.

"By signing the Diversity Charter, we are putting our commitment to diversity and tolerance in writing. The increasingly polarized social and cultural debates we’ve seen escalate across Europe make it crucial to prioritize tolerance and respect in all areas of life, especially the workplace," says Beatrice Kahl, Chief People Officer. "As the economic lifeblood of cities and countries, organizations like ours have a profound responsibility to society and the people they employ. That's why I'm pleased Xayn is joining this deeply important initiative."

Xayn is already an incredibly international company, with 30-plus employees from 14 nations.  The company is also already actively promoting gender equality: In April 2022, the start-up welcomed two women into its C-suite: Beatrice Kahl was promoted internally from Head of HR to Chief People Officer (CPO), and Ruth Rothmaler joined the company in the newly-created position of Chief Product & Design Officer (CPDO). The second management tier already has balanced gender representation. Beyond achieving equity measures, Xayn furthered its commitment to employee welfare by introducing a four-day workweek in April 2022 and flexible working hours and locations. The signing of the Diversity Charter and the oncoming internal changes are an extension of Xayn’s people-first priorities.

“Diversity in the company is and remains the hidden capital. That’s why I’m happy about any organization that takes this seriously. With Xayn, we have a new company joining our path to more diversity and solidarity in business and society,” explains Ana-Cristina Grohnert, Chair of the Board of the Diversity Charter.

The German Diversity Charter is a corporate initiative to promote the economic and social benefits of diversity within companies and institutions. By signing the charter, companies and institutions commit themselves to respecting all employees equally – regardless of their age, ethnic origin and nationality, gender and gender identity, physical and mental abilities, religion and ideology, sexual orientation, and social background. Almost 4,600 organizations employing some 14.7 million people have now signed the Diversity Charter.

The Berlin-based company Xayn provides users with a privacy-protected gateway to the Internet. Their private search engine presents users with personalized search results and a curated news stream – without ads or data collection. Xayn is based on decentralized edge AI made in Europe and ushers in a new generation of user-friendly privacy tech.

The AI company started as a research project at The University of Oxford and Imperial College London by Leif-Nissen Lundbæk (PhD) and Professor Michael Huth. Together with Felix Hahmann, they founded the tech company in 2017.

To this day, that academic vision remains with a workforce comprised of around 30% PhDs. The company also developed XayNet, the open-source framework for Masked Federated Learning. The start-up has received investment funding of 19.5 million EURO from Global Brain Corporation, KDDI Open Innovation Fund, Earlybird as well as Dominik Schiener. Xayn has worked with corporations such as Porsche, Daimler, Deutsche Bahn, and Siemens.

About the Charta der Vielfalt e.V.

Charta der Vielfalt e.V. is Germany’s largest employer initiative to promote diversity in companies and institutions. The Charta der Vielfalt was launched in 2006 and aims to advance the recognition and inclusion of diversity in work culture. The goal is a prejudice-free working environment and that all employees - regardless of age, ethnic origin and nationality, gender and gender identity, physical and mental abilities, religion and worldview, sexual orientation and social background - are valued. More than 4,600 organizations have signed the Diversity Charter to date - representing over 14.7 million employees. The initiative is supported by the Federal Government Commissioner for Migration, Refugees and Integration, Reem Alabali-Radovan. You’re writing a story about data privacy, you’re looking for an expert on AI or want to be put on our media list?
For all media inquiries, please contact:
Dr. Clara Herdeanu
Head of Communications
press@xayn.com+49 (0) 174 4758 847

More news for you 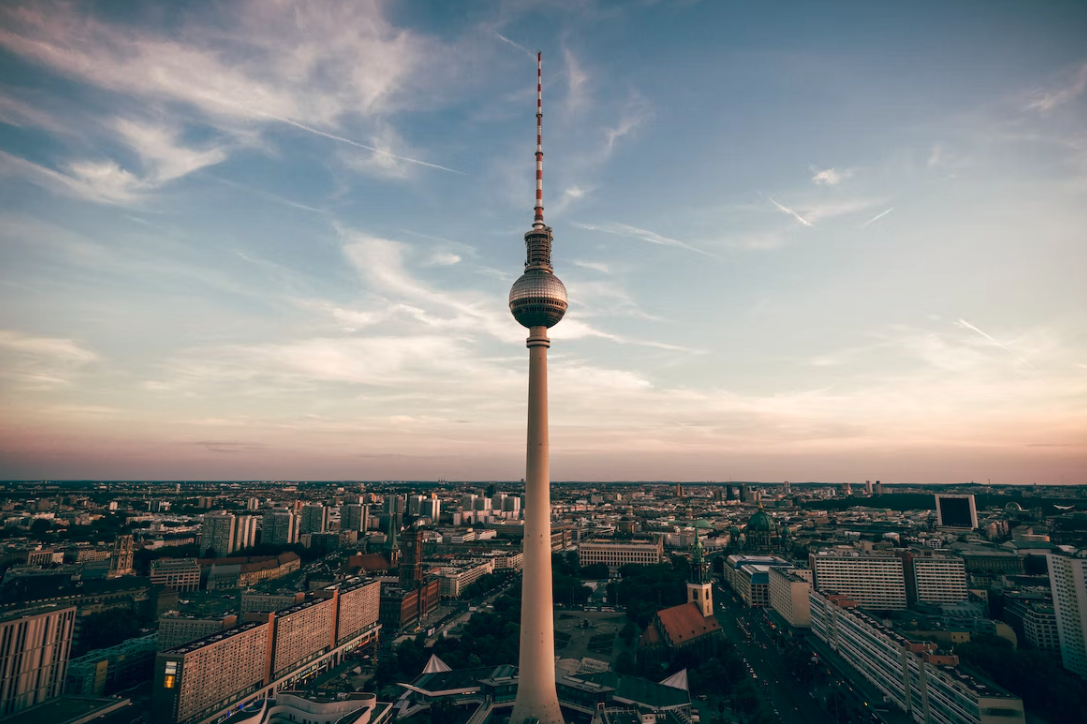